The annual awards event celebrated the extraordinary effort and achievement of the organisation in another year that provided many challenges as the state continues to deal with the ongoing global COVID-19 pandemic.

The awards presented to FAC, which is managed by the YMCA on behalf of the Fleurieu Regional Aquatic Centre Authority (FRACA):

The result was stark recognition of the extraordinary effort and dedication applied by the local FAC staff team across all areas of the Centre’s operation and Elysse Hirschausen acknowledged that point after accepting her award.

“I was blown away to receive this incredible award from a strong list of deserving and dedicated YMCA staff,” she said.

“It is an honour to receive such recognition, not only from my manager James Lomax and my Fleurieu and Strathalbyn YMCA family, but also the board. I have grown up in the YMCA and this is a great way to celebrate nine years with the organisation.”

Highlights of the 2021 awards included Whyalla Recreation Centre’s announcement as the Jack Massey Team of the Year, together with St Clair Stadium Sports Coordinator Travis Beard’s win in the Community Partnerships category. 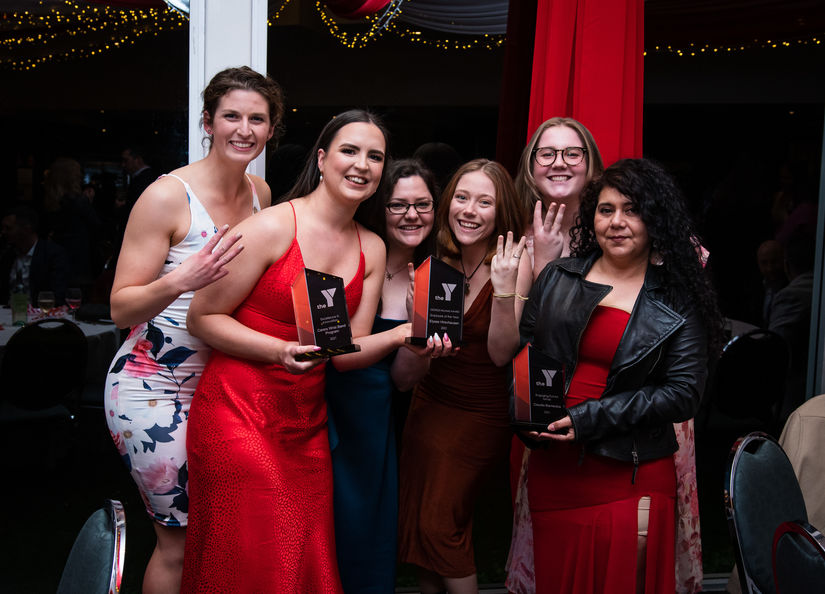