Eighty-five future South Australian leaders will debate 12 Bills in parliament house with a view to having them accepted into legislation when the 2018 YMCA Youth Parliament sits between 9 and 13 July.

YMCA South Australia Youth Parliament is a non-partisan program providing a platform for young people aged 15 to 25 to have their say on important issues, build skills and parliamentary understanding. It focuses on personal development, empowerment and connecting politicians and decision makers with youth voices and opinions.

Candidates from across the state have developed 12 Bills to be debated, ranging from affordable electricity and housing reform to the accessibility of abortion and voluntary euthanasia.

YMCA Youth Parliament will be officially opened by YMCA South Australia CEO Haydn Robins at 10.30am on Monday 9 July.

“It’s a great opportunity to develop the next generation of leaders and aligns with the YMCA’s commitment to empower young people,”

“Every year young leaders come together to share their ideas, discuss the challenges facing South Australia and create solutions in the form of Youth Bills. This year’s Bills reflect what is important to the participants and I encourage everyone to come along and witness this outstanding program in action.”

Youth Parliament is open to the public and the house will be led by 16 year-old Saint Ignatius’ College student Ashlee Leach, who has been selected for the role of Premier.

“I’ve been surrounded by youth parliamentarians since I was about eight when my dad was involved in the program. While I was never a participant, I saw enough to want to do it myself. I’ve participated in many programs of a similar nature, so this was really a natural progression of my interests," Ms Leach said. 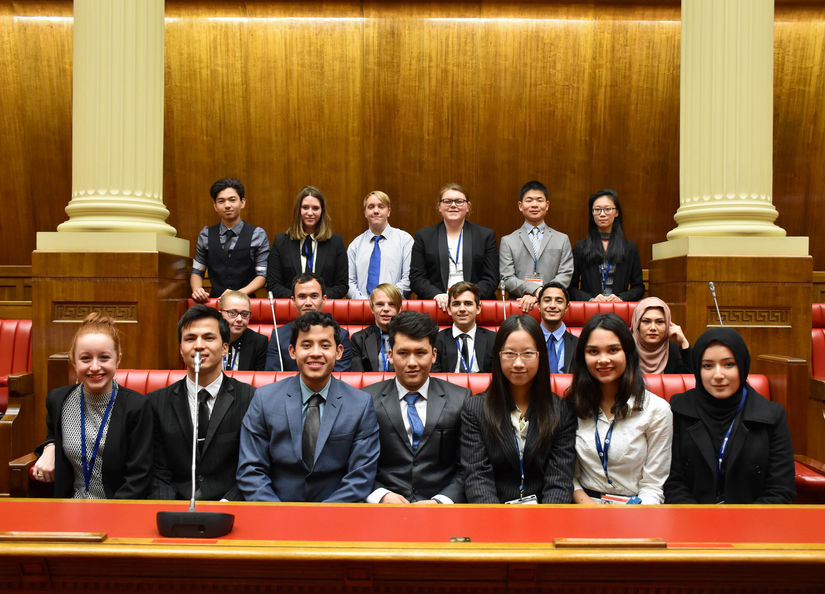